However, it’s not always easy to find the perfect gift, whether the recipient is your wife or husband, friends or family members. Fear not because we’ll be helping every step of the way. Not just for silver wedding anniversary gifts but other wedding anniversaries along the way. Keep reading because we’ll be sharing our top ideas for many of the passing years including 1st, 5th, 10th, 35th, 45th and many, many more.

Do you know all the themes associated with anniversary years? They can be used to very good effect for inspiration. There are however, some pretty obscure ones that might cause an issue. But once you get the hang of finding the perfect anniversary gift, you’ll just see it as another challenge.

Where does anniversary gift giving come from? 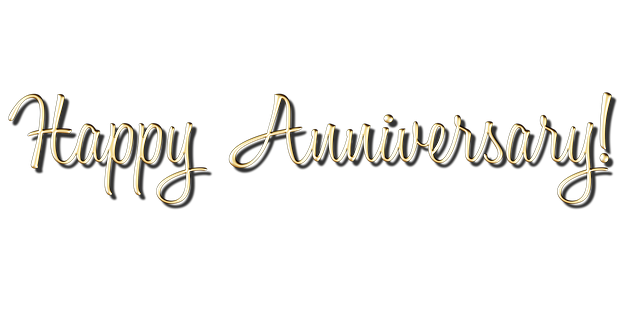 Presenting gifts to couples celebrating another successful year of marriage has been customary for centuries. Hundreds of years ago it was the more significant milestones that received recognition. The origins of wedding anniversary gifts can be traced back in history to Central European traditions. There are a couple of lists with associated themes that are very popular nowadays. A traditional list that has themes for every year up to a 25th anniversary and every subsequent five years after that. And a modern version that features more up to date themes. These current lists were introduced in the 1930’s and are a symbolic representation of the couple’s experiences over the course of the passing number of years. Take for example a fourth wedding anniversary theme which is fruit and flowers. It’s thought to be a fertility offering in the hope that the couple will produce healthy offspring.

Let’s look at both of the lists in more detail.

The lists of wedding anniversary gifts vary from country to country, but those mentioned above are the ones most frequently by people for inspiration. The traditional and modern lists for the US were compiled by librarians at the Chicago Public Library. The UK version comes from Pears Cyclopaedia, the 1978-79 edition.

Now you know what kind of themes are associated with each passing years let’s look at some suggestions for anniversary gifts. We’ll also be looking in more detail at some of the most significant years on subsequent pages. Spend a little perusing our pages and you’ll be well equipped for future years. 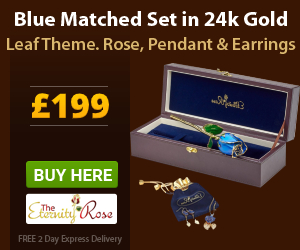 When it comes to gifts, especially for the ladies, there are three things that immediately spring to mind, You can’t go far wrong if you pick flowers, chocolates or jewellery. However, giving one of these three for every special occasion is going to get a little boring. Not just for the recipient but for the gift-giver as well. There is a way to improve on such simple fare and that’s by choosing your classical gift with style and flair.

While your wife might have a certain brand of chocolate bar always on her shopping list, she’s going to want something a little more inspiring for an anniversary gift. Instead pick chocolate that looks or tastes a little bit different. Such as a gourmet chocolate gift basket, chocolates shaped an unusual way, or perhaps even a chocolate tasting experience.

Don’t be tempted to leave things till the last minute and be forced to pick something up from the petrol station on your way home from work. Appearing on the doorstep with a wilted bunch of daffodils isn’t going to disguise the fact that you ran out of time. Spend some time deliberating on her favourite blooms, and investigate the secret meanings that can be conveyed with your choice of flowers. It’s time to knock her over with your thoughtfulness and caring gesture.

Jewellery is another tried and tested stand-by, when it comes to giving gifts to the ladies, and even the man in the equation won’t turn their nose up at the gift of a stylish necklace. However, choosing something truly special will mean that fond thoughts spring to mind everytime it gets worn. A great choice, if you want something really special, is a matching pendant and earring set made using the petals of a miniature rose that have been glazed and gold trimmed. A one of a kind gift that clearly show how much the recipient means to you.